Theater, dance, live music, cinema, exhibitions or street shows and other more avant-garde proposals coexist in a city with an always surprising cultural life. Palencia can boast of an intense cultural agenda that meets the expectations of the most demanding. Performing arts are promoted in its Principal Theater, whose Theater Festival, with four decades of experience, is one of the oldest of those held in the entire country.

Music is also a main subject in the cultural offer of the city. The Jazz Palencia Festival and the Preparados, Listos, Jazz!!! offer jazz lovers performances of renowned national and international bands and artists. Palencia Sonora, on the other hand, turns the city into the epicenter of the best independent pop-rock in our country during the first weeks of June. Thousands of people enjoy a bright program open to the city with live shows in its most emblematic squares and corners.
Seventh art meets the universe of short film, auteur cinema or documentaries at the Muestra de Cine Internacional de Palencia, an event that, every year in February, fills the screens with the best independent cinema made by emerging or established filmmakers. These are not the only dates that give life to the city. The Terrofíricamente Cortos festival, the Pallantia Photo and the musical cycle La Huerta de las Delicias are essential events for the lovers of culture.
The city also gathers an important artistic legacy exposed in its museums and exhibition centers, among which the Casa del Cordón (headquarters of the Museo Arqueológico), the Museo Diocesano (with a valuable collection that gathers pieces by the great masters of painting or sculpture such as Berruguete, Juan de Flandes, Alejo de Vahía and Zurbarán) and the Fundación Díaz-Caneja (which houses the magnificent work of this renowned Spanish contemporary artist). All this makes Palencia a capital that knows and experiences culture in a different way. 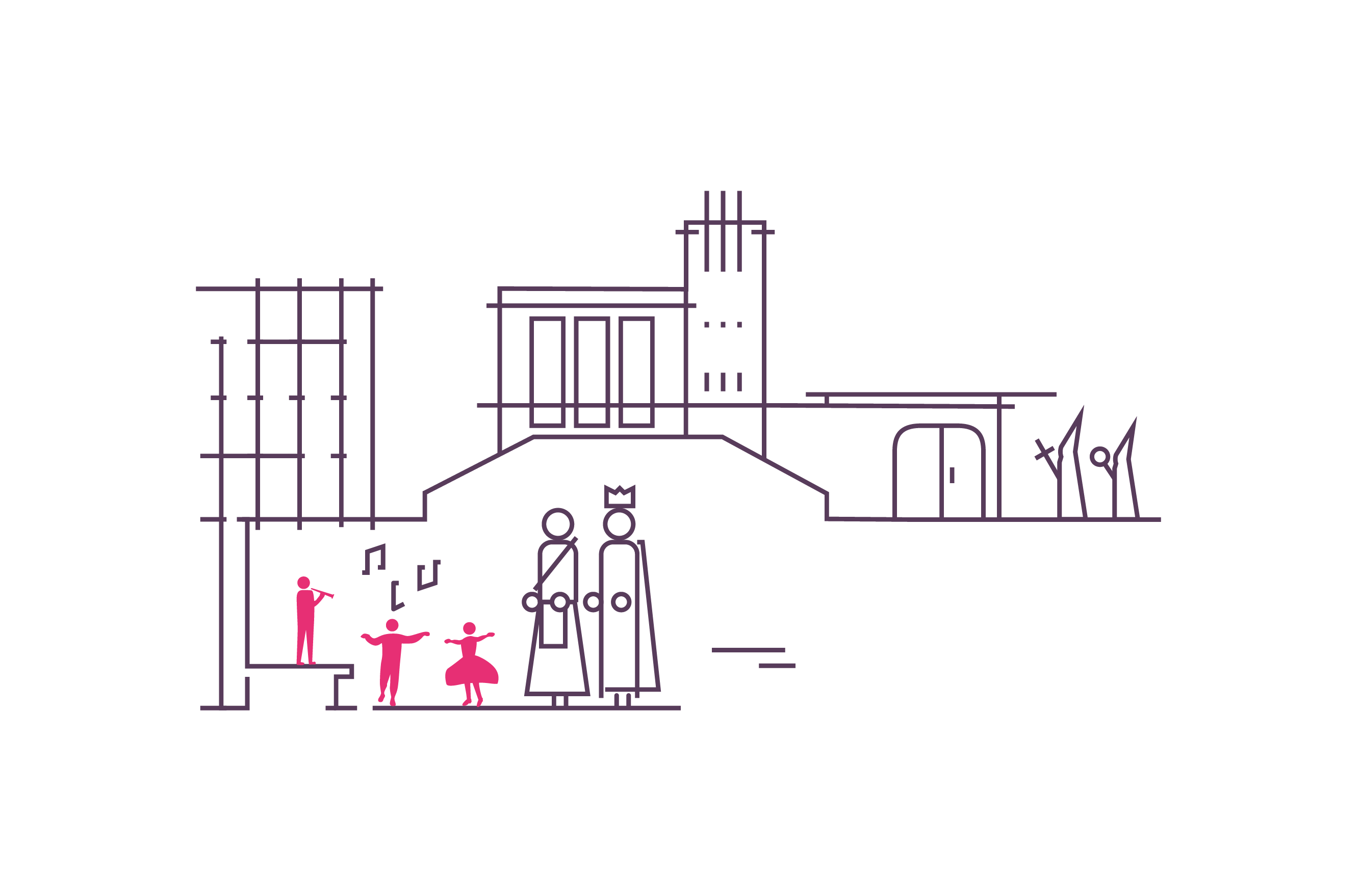 Route Around the city
See all
the routes