It is impossible to visit the city and avoid the imposing presence of his Cristo del Otero. Its more than 20 meters - which make it the highest in Spain and one of the highest in the world, along with that of Rio de Janeiro - amaze and fascinate the visitor. Built in 1931 on a hill that dominates the city, it is a mandatory stop for anyone who comes to enjoy the Castilian capital.

Palencia also treasures a rich artistic legacy whose trace reflects the passing of the centuries. The traces of history have shaped one of its most unique symbols, its cathedral, owner of a bombastic and suggestive architecture, punctuated with Gothic or Renaissance details and incredible pieces by El Greco, Berruguete and Zurbarán.

Many are the temples or convents that, scattered in its historic center, make up a fascinating monumental landscape that accounts for the power that the church and its religious orders once had. The Church of San Miguel, with its formidable appearance of a defensive tower (and where the legend assures, El Cid married), or the Convento de las Claras, inside which a superb Reclining Christ to which several miracles are attributed can be admired, are some one of the most outstanding examples of religious architecture that adds other interesting samples, such as the Convent of San Francisco, former seat of the Cortes de Castilla.

Meeting place, conversation and stroll, the Calle Mayor is the artery that forms the backbone of the city. Walking its more than 900 meters in length (which make it one of the largest in our country), embraced by high arcades with almost two hundred columns, offers visitors a sample of the best civil heritage that the Palentine bourgeoisie promoted at the beginning of the 20th century. Fringed with palaces and surprising places, among which the Casino or the modernist Colegio Villandrando stand out, this road looks out onto the Plaza Mayor and runs into the Salón de Isabel II park, a singular green space also known as «El Salón». 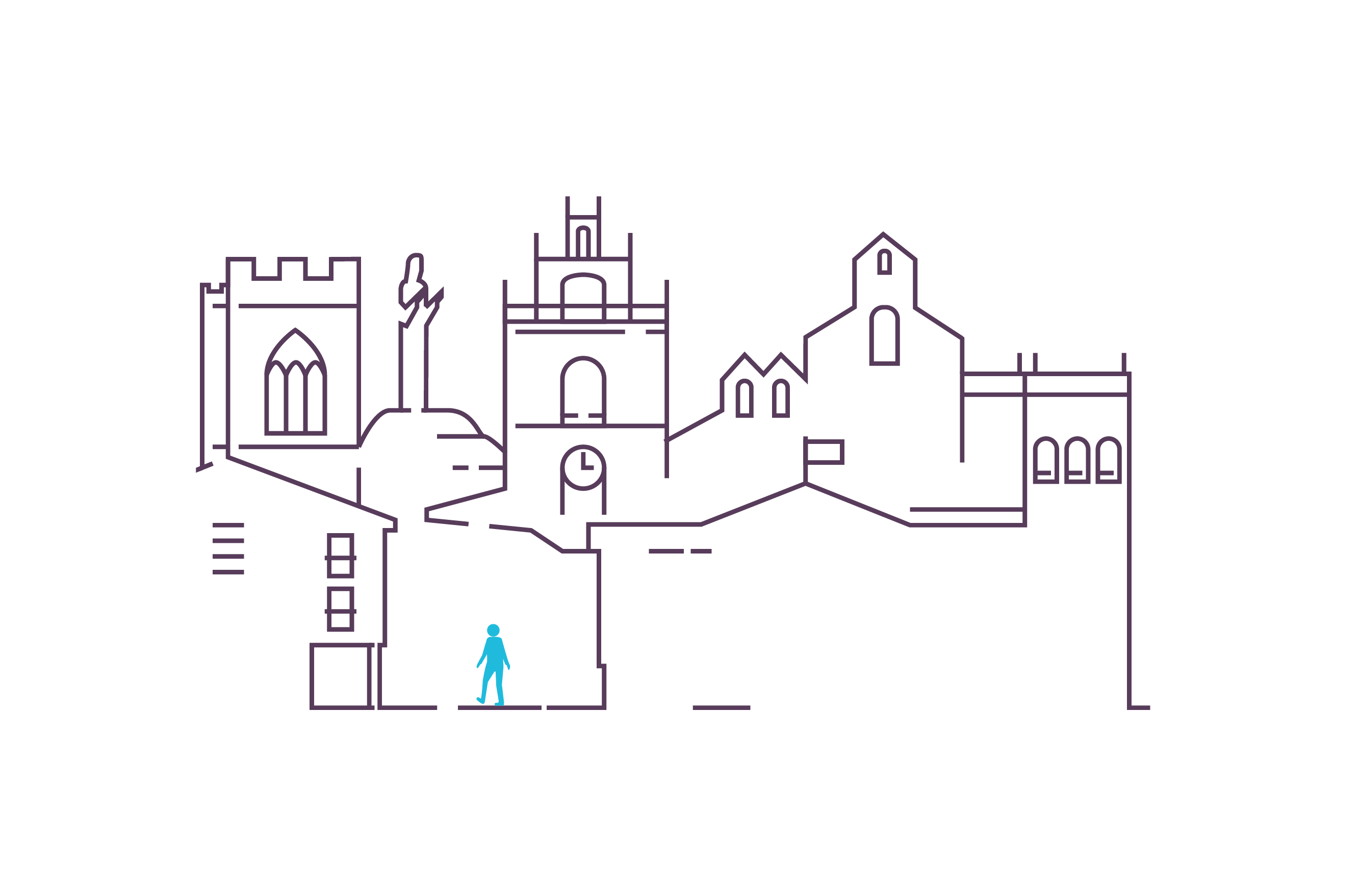 Historical Route
See all
the routes